Auditions for the Miss and Mr Teen India Contest are going to be held in Patna today. A large number of young girls and boys will be turning up for the audition, hoping to get selected in the contest for the grand finale. The auditions will be conducted by a team of judges from the contest organizers. The participants will be judged on their confidence, stage presence and overall personality. After the auditions, the judges will shortlist a few participants, who will now be called for the next round(s) of the contest for choosing the finalists, and finally, the winners! The contest is open to teens between 13 years to 19 years of age, so if you are a rocking teen, fitting into that age-range, do ensure that you reach the auditions happening in your city! To your delight, Miss and Mr Teen India Contest Patna Auditions are scheduled for 21st of June, 2022. So, go ahead, and save the date in your calendar, and get ready to rock at the event!

Patna is the capital city of the Indian state of Bihar. It is the second-largest city in Bihar after Ranchi and the 19th largest city in India. The city has a long history and was the seat of the imperial power during the rule of the Pala and Hindu empires. Patna served as the capital of Bengal under the Mughal Empire before its destruction by the Maratha army. The city was a major center of the Indian independence movement and has been a birthplace or home to many notable figures in Indian politics and history. Patna is also an important center of education and business in East India.

Perform the Feat to Get the Seat!

The Miss and Mr Teen India Contest is coming to Patna! If you are a teenage girl/boy between 13 years and 19 years of age, then this is the perfect opportunity for you to showcase your talent in front of a wide audience from the glitz and glamour industry. The auditions will be held on the 21st of June 2022; be a part of this show (Miss Teen India Contest Patna Audition if you are female or Mr Teen India Contest Patna Audition if you are a male). Coming under the umbrella of guidance from the Ramp Guru Sambita Bose herself, the contest organizers are from the elite Alee Club; and they are all entitled for a huge-round-of-applause for their meticulous efforts and contributions in this regard. 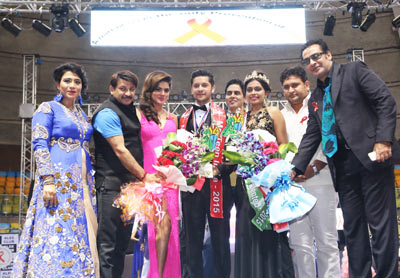 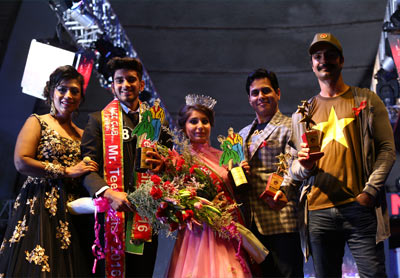 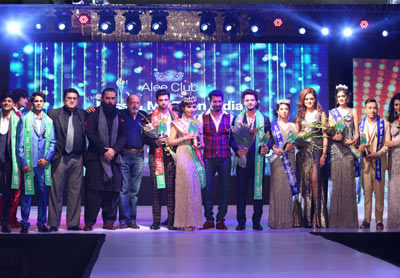